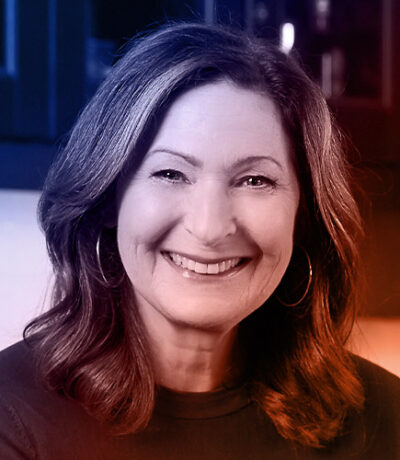 Anna Maria Tremonti is a long-time journalist who has travelled Canada and the world covering societal change, politics and political upheaval, and armed conflict.  She has worked in radio and television for decades, mostly with the CBC.  She was the founding host of CBC Radio’s flagship current affairs program The Current for 17 years.  She has now traded terrestrial broadcasting for podcasting, releasing the longform conversation podcast “More” with CBC in early 2020.  She is now working on a serialised podcast yet to be named.