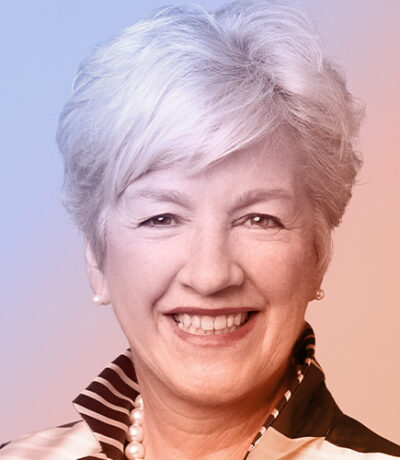 In 2011, Ms. Verschuren was made an Officer of the Order of Canada for her contribution to the retail industry and corporate social responsibility and is a companion of the Canadian Business Hall of Fame. She serves as chancellor of Cape Breton University and holds honorary doctorate degrees from ten universities, including St. Francis Xavier University where she also earned a bachelor of business administration degree.