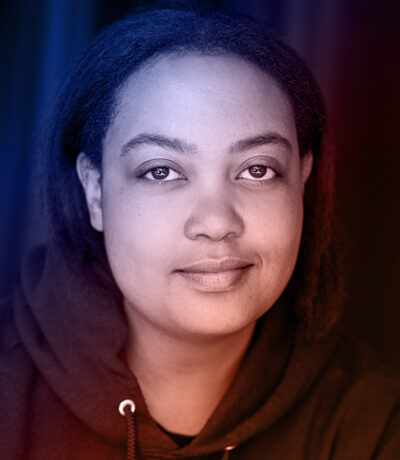 Arlan Hamilton is the Founder and Managing Partner of Backstage Capital, a venture capital firm dedicated to minimizing funding disparities in tech by investing in high-potential founders who are people of color, women, and/or LGBT. Started from scratch in 2015, Backstage has now raised more than $12 million and invested in more than 150 startup companies led by underestimated founders. In 2018, they launched a four-city accelerator program in Los Angeles, Detroit, Philadelphia, and London.

Arlan is the author of, It’s About Damn Time, an inspirational and tactical business book for budding entrepreneurs and aspiring investors. She hosts the popular podcast, Your First Million, and has been featured on CNN, PBS, and others, and in 2019 became the first Black woman to have an entirely devoted episode of Emily Chang’s Bloomberg 1.0.

In October 2018, Arlan was featured on the cover of Fast Company magazine as the first Black woman non-celebrity to do so (following Oprah, Serena, and Beyonce).