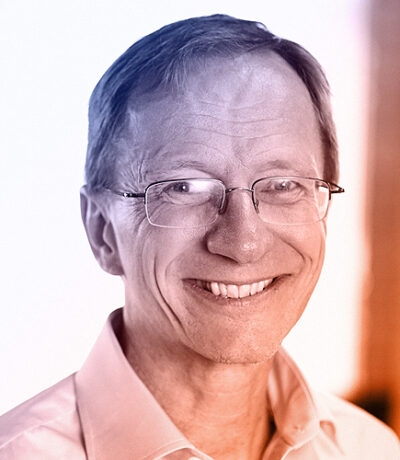 Bill Young is the founder of Social Capital Partners (SCP), an innovative non-profit, social finance company started in 2001. Throughout its history SCP has facilitated thousands of jobs for people who face employment barriers through social enterprise and the private sector by linking community hiring to attractive financing. Its most recent program, the Employee Ownership Capital initiative, is focused on using institutional funds to increase employee ownership.

Before founding SCP, Bill worked in the private sector, primarily as CEO of Hamilton Computers – later sold to GE Capital – and Optel Communications Corp. He began his career as a Chartered Accountant and holds an Honours BA from the University of Toronto and an MBA from Harvard. He sits on numerous boards and advisory boards involved in social finance and social innovation and is a Member of the Order of Canada.