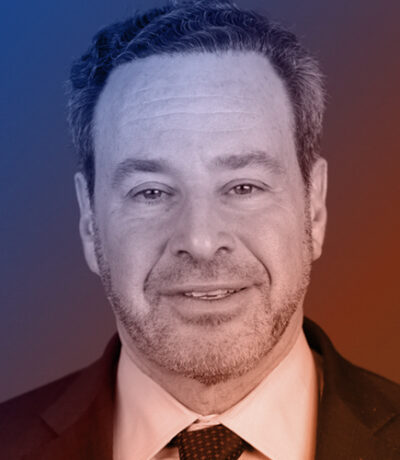 David Frum is currently a senior editor at The Atlantic, and the author of New York Times Bestseller Trumpocracy: The Corruption of the American Republic among numerous other titles. He appears often on MSNBC, BBC, CBC and CNN. David served as a speechwriter and special assistant to President George W. Bush, as a senior foreign policy adviser to the Rudy Giuliani presidential campaign in 2007-2008, as a director of the Republican Jewish Coalition, and as chairman of the board of the United Kingdom’s leading centre-right think tank, Policy Exchange.