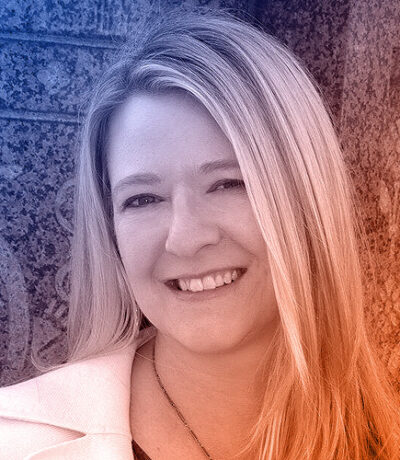 Elizabeth MacBride is an award-winning journalist and an entrepreneur with deep expertise in finance, technology and international business. In February 2020 she founded The Times of Entrepreneurship, to cover stories of entrepreneurs beyond Silicon Valley. Times of E, www.timesofe.com, was founded with support from the Ewing Marion Kauffman Foundation, the Walton Family Foundation, MIT’s Legatum Center for Entrepreneurship & Development, and philanthropist and filmmaker Abigail E. Disney.

With Seth Levine, co-founder of The Foundry Group, Elizabeth is the co-author of The New Builders, due out in Spring 2021. She has written or edited for Quartz, Forbes Magazine, Atlantic.com, Stanford GSB, CNBC, HBR.com, BBC Capital, Advertising Age, Newsweek and many others. Her stories have been viewed by millions of people worldwide and translated into languages including Arabic, Turkish and Armenian. She has interviewed Nobel Peace Prize Winner Leymah Gbowee; Jack Bogle, founder of Vanguard; Mohamed El Erian, president of Queens College, Cambridge; Sallie Krawcheck and Susan Choe, two of the leading women financiers in the world; and Sandy Weill, Citigroup founder, among many others. Her work for corporate and startup clients includes thought leadership with Andy Rachleff, co-founder of Benchmark Capital and Wealthfront, as well as a number of internationally known Stanford professors in management and finance, including Huggy Rao and Benham Tabrizi. She edited two books on investing for Charley Ellis, founder of Greenwich Associates, and the author of the classic Winning the Loser’s Game. She was one of the startup team at Wealthfront, the first online financial advisor. She established the company’s blog, which was responsible for 10-20% of client acquisitions. She co-founded RIABiz, a bootstrapped B2B web site for financial advisors that reached $500,000 in revenue within two years. She also co-founded 200kfreelancer.com, a blog for high-end freelancers, and launched technology, small business and personal finance newsletters for Crain Communications. She has served as a communications advisor for startups including Nest Wealth and Kifi, which was acquired by Google. Her recent work includes a viral story on the future of venture capital for MIT Technology Review, an award-winning feature on the lack of diversity among investment advisors for Investment News, the most efficient form of aid for Syrian refugees for Quartz, and a feature for CNBC on one of the few successful economic development projects in Bethlehem, led by Greek businessman, Samer Khoury.