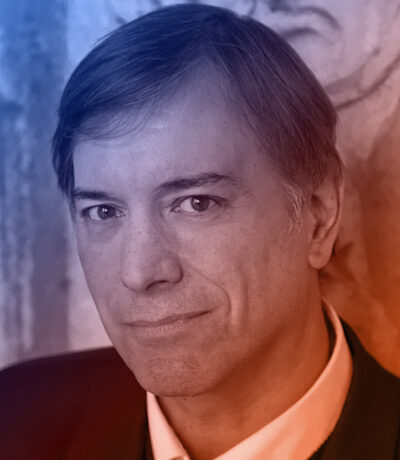 The Globe and Mail

Eric Reguly is the European Bureau Chief for The Globe and Mail, based in Rome, Italy. Since 2007, when he moved to Europe, he has primarily covered economic and financial stories, ranging from the euro zone crisis and the bank bailouts to the rise and fall of Russia’s oligarchs and the merger of Fiat and Chrysler. He also covered the Arab Spring in Tunisia, the Athens riots, the London and Sochi Olympics, the 2013 papal conclave and several national elections. Before his European assignment, Eric wrote thepaper’s main business column from Toronto. He also co-hosted a daily business programme on BNN and contributed to several magazines, including Time Canada. He joined The Globe and Mail in late 1997. Previous employers include The Times of London, the Financial Post in its New York and London bureaus, the Financial Times of Canada and Alberta Report magazine.