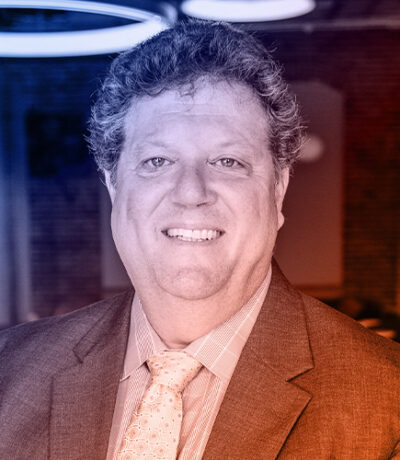 Dr. Eric Toone joined Breakthrough Energy Ventures (BEV) in 2017 as Executive Managing Director. BEV is a $1B cleantech venture fund founded by Bill Gates and the Breakthrough Energy Coalition. Dr. Eric Toone received his doctoral degree in Chemistry from the University of Toronto in 1988 and completed post-doctoral studies with Professor George Whitesides at Harvard University. He joined the faculty at Duke in 1990 and retired in 2017 as Professor of Chemistry and of Biochemistry. During his time at Duke, Eric published extensively in the fields of bioorganic and biophysical chemistry. He is an entrepreneur, listed as an inventor on more than 100 patents in a range of biomedical fields and is a scientific founder of three research-based pharmaceutical companies, including publicly-traded Aerie Pharmaceuticals. From 2009 to 2012, Eric was detailed to the US Department of Energy’s Advanced Research Projects Agency – Energy (ARPA-E), where he served as Program Director and Deputy Director for Technology before leading the Agency in 2012. He returned to Duke in 2013 as Vice Provost and Director of the Duke’s Innovation and Entrepreneurship Initiative, an initiative designed to foster entrepreneurship across the entire university community.