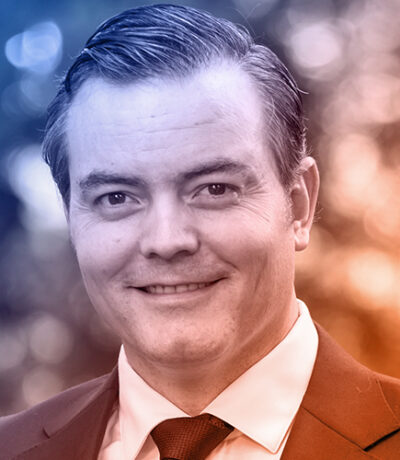 Grant Strem is CEO of Calgary-based Proton Technologies, which has developed a safe and sustainable process to extract clean hydrogen from existing hydrocarbon reservoirs. Born and raised in Alberta, Grant considers himself an Explorationist, and has worked for various producers including Paramount, Burlington Resources, ConocoPhillips, Total E&P, and Husky. He co-founded Proton Technologies in 2015 with his friend and former professor Dr. Ian Gates, on the belief that it’s possible to produce clean hydrogen at far lower cost per joule of energy than diesel and gasoline fuel, without emissions.