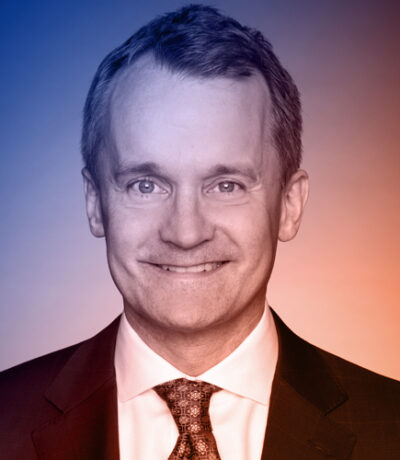 Seamus O’Regan is Minister of Natural Resources in the Government of Canada and is an elected Member of Parliament for St. John’s South–Mount Pearl. Previously, he served as Minister of Indigenous Services and, before that, as Minister of Veterans Affairs and Associate Minister of National Defence. Seamus is from St. John’s, Newfoundland, and was raised in Goose Bay, Labrador. He studied politics at St. Francis Xavier University and University College Dublin and marketing strategies at the INSEAD Business School, near Paris. He received his master of philosophy degree from the University of Cambridge, where he studied Indigenous participation in Canadian natural resource development. In the Government of Newfoundland and Labrador, Seamus was Executive Assistant to the Minister of Justice and, later, Senior Policy Advisor to the Premier. Known to many Canadians for his 10 years as co-host of CTV’s Canada AM, he was the first journalist named to Canada’s Top 40 Under 40.