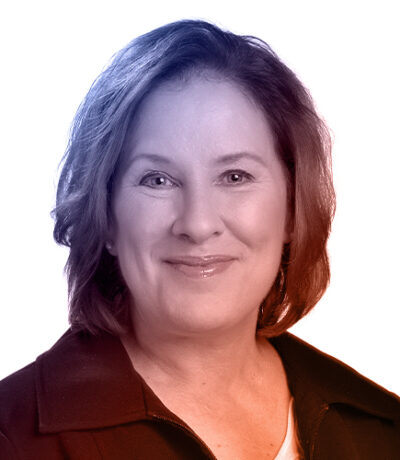 Ilse Treurnicht’s career spans scientific research and commercialization, health and cleantech firms, venture and impact capital, and public policy. From 2005-2017 she served as CEO of MaRS (marsdd.com) in Toronto, overseeing the development of the organization from a startup to a leading urban innovation hub.

Ilse is recognized for advancing a Canadian innovation ecosystem that fosters economic, environmental and social prosperity. She was chair of the Canadian Task Force on Social Finance (2010), served on the Government of Canada’s Science, Technology and Innovation Council (2014-2016), Canada’s Advisory Council on Economic Growth (2016-2019) and on the boards of several technology firms and non-profit organizations. She is currently a member of the Advisory Committee on Open Banking and chairs the Impact Canada Advisory Committee. She also serves as executive chair of Triphase Accelerator Corporation (a cancer drug development firm), and as chair of the Public Policy Forum. She holds a doctorate in chemistry from Oxford University, which she attended as a Rhodes Scholar.