Co-Owner of Torstar Corporation and Publisher of the Toronto Star 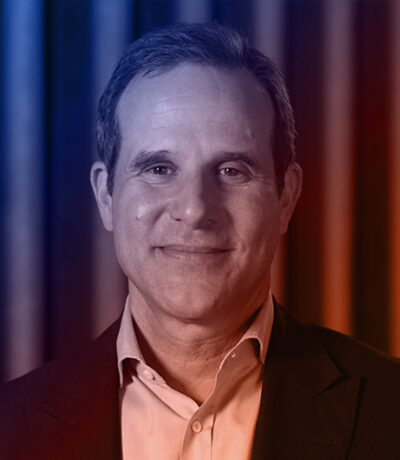 Co-Owner of Torstar Corporation and Publisher of the Toronto Star

Mr. Jordan Bitove is the Publisher of the Toronto Star, Co-Proprietor of Torstar Corporation, and founding partner of NordStar Capital. Mr. Bitove is also the Managing Director of Bitove Capital which has diverse interests in real estate, hospitality, natural resources and distribution.

Previously, he was the President and CEO of Vision Companies, an industry-leading experiential marketing firm whose clients included; Formula One, the National Football League, the Olympic Games and Canada’s Walk of Fame.

He was part of the original ownership group of the Toronto Raptors; the first NBA franchise awarded outside of the United States.

He currently sits on the board of Trustees for SickKids Foundation and ClearStream Energy. He was formerly a board member for the Toronto International Film Festival, Board of Governors for Western University, and the Canadian Advisory Board for Right to Play.

In 2012 he was a recipient of the Queen Elizabeth Diamond Jubilee Medal for his philanthropic work.

Mr. Bitove is a graduate of Western University. He also holds the position of Honorary Consul to the Republic of North Macedonia. He resides with his family in Toronto.