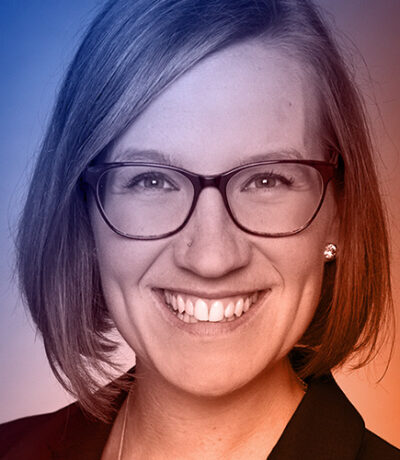 The Honourable Karina Gould was first elected as the Member of Parliament for Burlington in 2015. A graduate of McGill University and the University of Oxford, Minister Gould is passionate about public service and international development. Before her election as the Member of Parliament for Burlington, she worked as a trade and investment specialist for the Mexican Trade Commission in Toronto, a consultant for the Migration and Development Program at the Organization of American States in Washington, D.C., and spent a year volunteering at an orphanage in Mexico. Minister Gould has deep roots in her hometown of Burlington, Ontario, and is an active member of the community and an advocate for women’s issues and affordable housing. She has volunteered with and actively supports the Iroquoia Bruce Trail Club, the Burlington chapter of the Canadian Federation of University Women, the Mississauga Furniture Bank, Halton Women’s Place, and other local organizations.

Minister Gould lives in Burlington with her husband Alberto and son Oliver. With the birth of Oliver, Minister Gould became the first federal cabinet minister to have a baby while holding office. She is passionate about breaking down barriers for women, youth, and underrepresented groups.