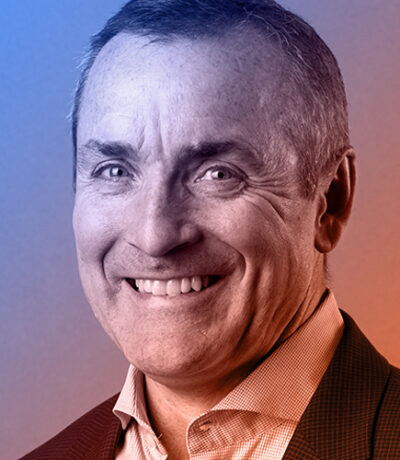 Ken Hartwick is President and CEO of Ontario Power Generation (OPG), one of the largest power generators in North America. Ken joined OPG in March 2016 as Chief Financial Officer and Senior Vice-President, where he led all operations under finance, business development, strategy, and risk. In that role, Ken led the launch of Canada’s first utility green bond as well as OPG’s expansion to the United States through the acquisition of Eagle Creek Renewable Energy LLC. Previous to OPG, he held executive roles with Wellspring Financial Corporation, Hydro One and Just Energy.