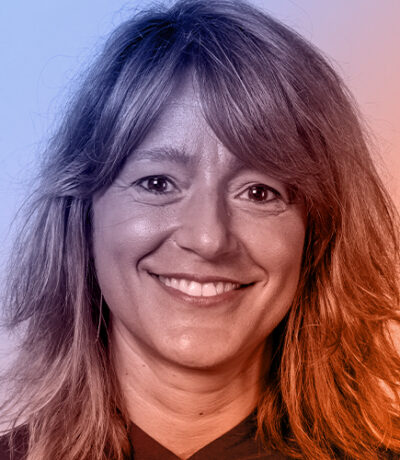 Laia Bonet is the Deputy Mayor of Barcelona for the Agenda 2030, the Digital Transition, Sports, Territorial and Metropolitan Coordination, and International Relations. A lawyer by training she is a professor of Administrative Law (Pompeu Fabra University) and Communications Law (Blanquerna- Ramon Llull University). Prior to her current role as Deputy Mayor of Barcelona, she was Secretary of the Government of Catalonia (2007-2010), and a member of the Parliament of Catalonia (2010-2012), where she was deputy spokesperson for the Socialist Parliamentary Group.