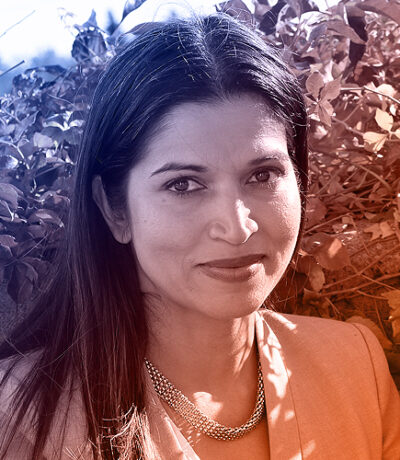 Manjula Selvarajah is a Toronto-based journalist, a technology columnist with segments airing on CBC Radio’s 20+ radio stations across the country and an occasional guest host on CBC’s Ontario weekend show. She is a frequent emcee and moderator, with repeat speaking appearances at Elevate, Collision and #MovetheDial. In her former role, she was Vice President of Marketing at Eloqua, and holds an Engineering degree from Queen’s University.  She is an avid community volunteer, co-founder of the non-profit Tamil Women Rising and sits on the board of the non-profit Scientists in School.