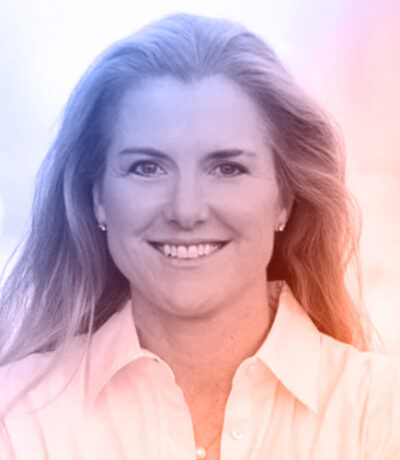 Margaret O’Mara is the Howard & Frances Keller Professor of History at the University of Washington, specialising in the political and economic history of modern America. An internationally recognized expert on the history of Silicon Valley and the American technology industry, she is also a contributing writer for The New York Times. Margaret’s most recent book, The Code: Silicon Valley and the Remaking of America, was named a best book 2019 by the Financial Times and Publishers Weekly. Prior to her academic career, she was a staff member to President Bill Clinton and Vice President Al Gore, where she was a policy analyst — working on urban economic development, health care and welfare reform.