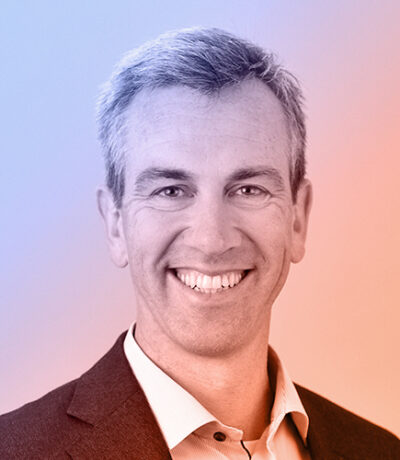 Rob Niven is founder and CEO of Halifax- based CarbonCure Technologies, the global leader in carbon dioxide (CO₂) utilization technologies for the concrete industry. Rob has the simple goal of making concrete sustainability both profitable and easy for industry. Under his direction, CarbonCure and its partners are achieving their mission to reduce 500 megatonnes of CO₂ emissions annually by 2030. Rob has received numerous international awards and patents recognizing his leadership in sustainability, policy, innovation and technology development including Canada’s Top 40 Under 40 and the 2019 BloombergNEF New Energy Pioneers Award. Under his leadership, CarbonCure has been named the 2020 North American Cleantech Company of the Year by the Cleantech Group, the co-winner of the ERA Grand Carbon Challenge and is currently a finalist in the $20M Carbon XPRIZE.