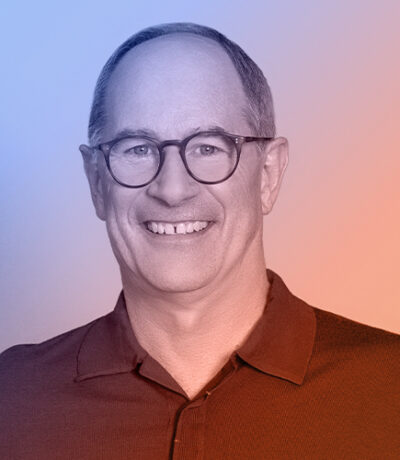 Roger L. Martin is Professor Emeritus at the Rotman School of Management at University of Toronto, where he served as Dean from 1998 to 2013, and as Institute Director of the Martin Prosperity Institute from 2013 to 2019. In 2013, he was named Global Dean of the Year and in 2017, he was named the world’s #1 management thinker. His most recent book is When More Is Not Better: Overcoming America’s Obsession With Economic Efficiency and his previous books include Creating Great Choices with Jennifer Riel; Getting Beyond Better with Sally Osberg; and Playing to Win with A.G. Lafley, which won the award for Best Book of 2012–13 by Thinkers50. He has written 28 Harvard Business Review articles. Martin is a trusted strategy advisor to the CEOs of many global companies and originally hails from Ontario, Canada.