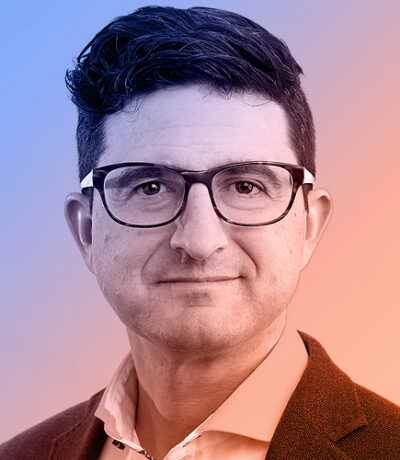 The Globe and Mail

Sean Silcoff writes about technology and innovation for the Globe and Mail. He is the winner of three National Newspaper Awards and is the co-author of Losing the Signal: the Spectacular Rise and Fall of BlackBerry, which was released in May 2015. Losing the Signal won Canada’s National Business Book Award and was shortlisted for the international Financial Times & McKinsey Business Book of the Year. Sean joined the Globe and Mail in January 2012; he previously worked as a columnist and Montreal correspondent for the National Post and as a staff writer at Canadian Business Magazine.