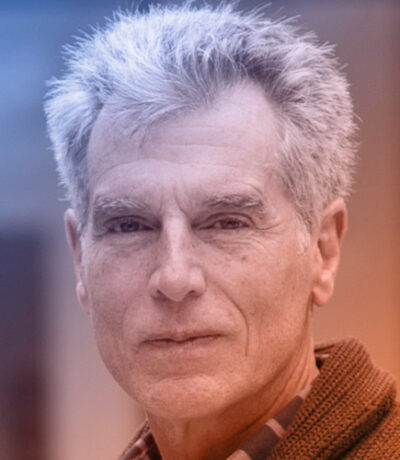 Thomas Homer-Dixon holds a University Research Chair in the Faculty of Environment at the University of Waterloo, in Waterloo, Canada, and is director of the Cascade Institute at Royal Roads University in Victoria, British Columbia. Between 2009 and 2014, he was founding director of the Waterloo Institute for Complexity and Innovation. His books include The Upside of Down: Catastrophe, Creativity, and the Renewal of Civilization; The Ingenuity Gap: Can We Solve the Problems of the Future?; and Environment, Scarcity, and Violence. His writing has appeared in Foreign Affairs, Foreign Policy, Scientific American, The New York Times, the Financial Times, the Washington Post, and the Globe and Mail. Dr. Homer-Dixon’s current research is focused on threats to global security in the 21st century, including economic instability, climate change, and energy scarcity and on how people, organizations, and societies can better resolve their conflicts and innovate in response to complex problems. His new book, Commanding Hope: The Power We Have to Renew a World in Peril was published by Knopf Canada, on September 1.