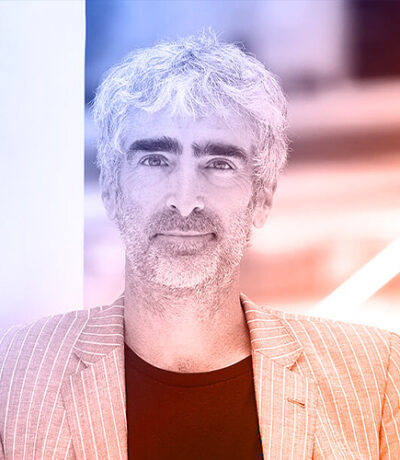 Tom Rand’s focus is on carbon mitigation as an entrepreneur, venture capitalist, author and speaker. He is managing partner of ArcTern Ventures and sits on the board of a number of clean energy companies and organizations. He also developed Planet Traveler, a low-carbon hotel project in downtown Toronto. Tom’s first book Kick the Fossil Fuel Habit (2010) was winner of the 2011 Whitepine Non-Fiction award; his second – Waking the Frog – became a bestseller in Spring 2014; his third – Climate Capitalism: Economic Solutions for a Planet in Crisis is out now.